Jord Liu is a writer, musician, and creative technologist.

Their work centers music and poetry, collaborative online experiences, and a merging of the mundane with the absurd.

Jord is based in San Francisco, CA 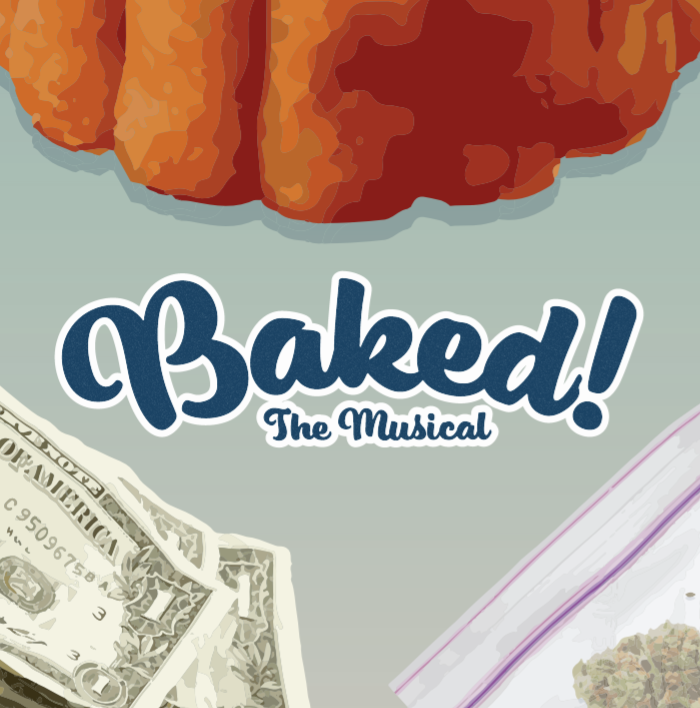 When she doesn’t receive the scholarship that would send her to her dream school, habitual overachiever Jane Huang, with the help of her best friend, joins forces with the class degenerate to build the greatest drug empire ever run by high schoolers. Kept in the dark are Jane’s parents, whose inability to cope with their daughter leaving for college while maintaining a profit at their struggling Chinese bakery drives them to pry and potentially unravel Jane’s web of lies.

Baked! The Musical is a reflection on perfectionism, self worth, and the question of what we owe the people we love. It features an all Asian American cast, and the themes are born out of the writers’ own experiences growing up as the children of immigrants in the US.

Interested in producing the show? Check out a production packet here and song demos on Soundcloud.